ansgar posted 1 year ago in Anouncements 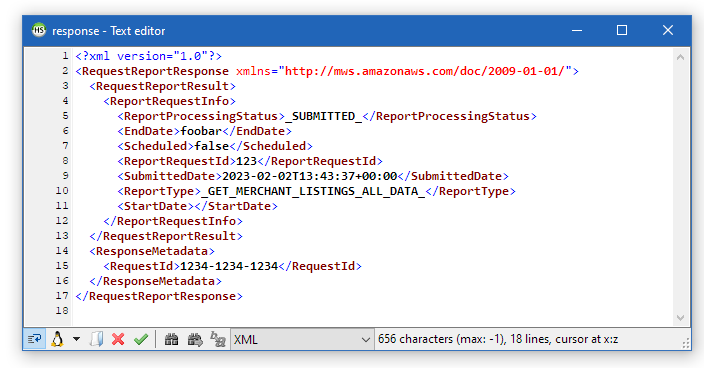 Please do NOT drop the 32-bit releases.

To add to my previous comment, I'm specifically interested in the portable 32-bit version. If this makes any difference for you because you mentioned the installer size.

Does that mean you cannot use the 64bit version or you don't like to?

Do not drop 32 bit version please

I'm sure you're asked this all the time, but any chance on a Mac port ?

I have 32-bit PCs on various locations, so I cannot use the 64-bit version.

However, I'm happy with just the portable 32-bit version. I don't need the installer version.

The update installed itself through the windows store. After that, when running the app I lost all my settings, is there a way to retrieve it ?

Settings are still there, the Store version is wrongly marked as a portable. I already updated the version in the store with a bugfix, so you should update once again.

But the store updates are quite slow in some cases. If you don't get an update there, here's a manual fix: https://github.com/HeidiSQL/HeidiSQL/issues/1382#issuecomment-852139550

After installing the new release and rebooting, all of my existing saved queries are throwing an access violation error in the executable itself. The queries continue to function, but the UI loses cursor focus and the query is treated as if it was a new adhoc query rather than one that was previously saved.

@CFlath does that error appear when you load that sql file, or when you run it?

Sorry, when I load any saved query files. They do continue to run properly, however I also lose my cursor in the query section and the saved query appears as an unsaved new query.


Modify TQueryTab.LoadContents so it only catches crashes in ReadTextfile(), and let the remaining unsuspicious code run without catching a crash. This way we should get an exact crash report here: https://www.heidisql.com/forum.php?t=37945#p37957

@CFlath, please update to the next nightly build and try again. That build will most likely crash at the same point where you got a dialog up to now. Please post the crash report here, so I can find and fix the actual cause.


Loading an sql file does not activate its tab, e.g. when loading multiple files. Fix crash happening when active tab is not a query tab in such cases. See https://www.heidisql.com/forum.php?t=37945#p37959

@CFlath, thanks for quick feedback. Crash is fixed in the latest build.

Cause was the expectation a loaded file always happens on the active tab, which is not always the case. Especially when loading multiple files from File > Load SQL file.

@ansgar Thank you for the patch. It is working properly with no errors. I wish every developer I interact with was so responsive. Much appreciated!

Usage statistics say that roughly 1% of all users are using a 32 bit version of HeidiSQL.

But I think it's quite clear now some users still really need a 32 bit version. So I'll keep up the support for these. With one exception: Only the official releases (installer and portable) will include both bit versions. Nightly builds will only be created for the 64 bit version from now on.

@scottlapointe: I would be happy to offer a native Mac port (and a Linux port). But this would be a separate project, for which I have no time unfortunately.

Please login to leave a reply, or register at first.